Horizon scan of invasive alien species for the island of Ireland

More harmful, environmentally damaging freshwater, marine and terrestrial invasive alien species are expected to arrive on the island of Ireland through human activity within the next decade.

CABI scientists, as part of an international team of researchers, have discovered a new biological control in the fight against the highly noxious and invasive weed parthenium (Parthenium hysterophorus) in Pakistan. 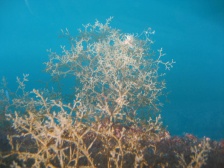 A new study released March 28 reports that the iconic Galapagos Islands have been invaded by nearly 10 times the number of alien marine animal species than previously known from its shores. 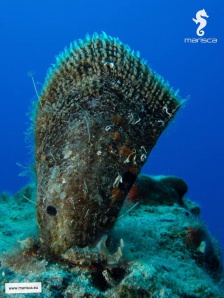 Researchers at the University of the Aegean, the Hellenic Center for Marine Research and the University of Thessaly (Greece) have provided the first evidence that a highly invasive parasite has recently invaded the Aegean Sea and caused the mass mortality of fan mussel populations.

Researchers at the University of Derby have provided the first evidence that a highly invasive species of freshwater crustacean from North America has reached locations in the UK. 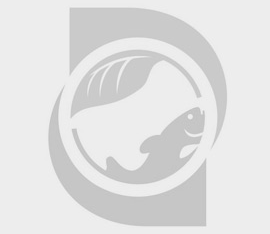 The Aliens Have Landed and we invited them

August 2018 $1.4 trillion a year: the estimated cost of mitigating damage by invasive species Biological invasions impact every landmass and ocean on the planet Invasive species are linked to more than half of all extinctions