Prof. Carlton is a leading expert in the ecology, biogeography and management of marine bioinvasions. He is founding editor of the journal Biological Invasions and in 2011 joined the editorial team of our open access journal Aquatic Invasions as advisory editor. He has authored and co-authored eight books and more than 160 papers in peer-reviewed journals. Among his latest scientific contributions are a chapter on Marine Bioinvasions in the Encyclopedia on Ocean Sciences (3rd edition) and a prominent paper featuring the cover of Science in 2017 highlighting the role of tsunamis, large storms and drifting nonbiodegradable materials in the dispersal of marine organisms and alien species.


The Membership was awarded by the President of INVASIVESNET, Prof. Frances Lucy, who praised Prof. Carltons impactful research: We are very proud to present Jim with a Lifetime Membership of our Association, in recognition of his many contributions to the field of invasive science and for the support that he has always provided to others in the field. He is the only scientist to have received the Interagency Recognition Award from the United States Federal Government for his national and international work to reduce the impacts of exotic species invasions in the sea.


According to Prof. Carlton: "INVASIVESNET is the first global initiative to bring together stakeholders from all countries concerned with the science, history, and management of biological invasions across all habitats, whether freshwater, marine, or terrestrial. It is exactly this type of worldwide co-operative networking that will enable us to understand the breadth of invasion impacts, to seek solutions, and to prevent further invasions. 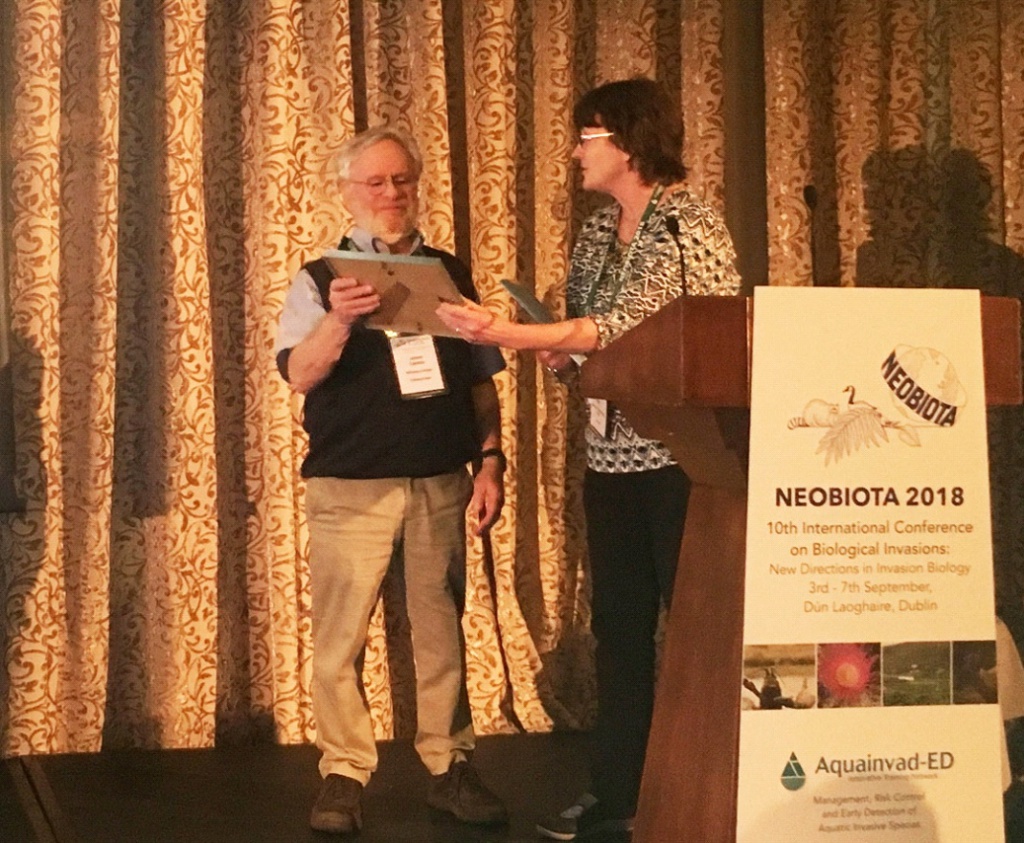